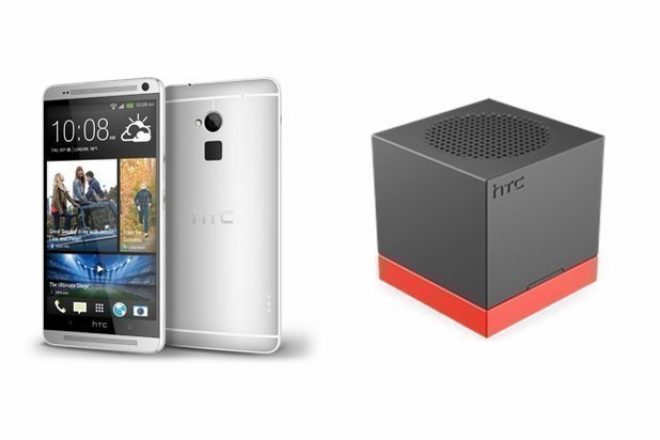 Sitting towards the top end of the HTC range, the One Max represents the biggest and baddest handset in the impressive One series.

Keeping the same construction, design and software as the well-judged original and its smaller sibling, the One Max simply looks like blown up version of HTC's original flagship. Thanks to its increased size, the One Max is able to accommodate a 5.9-inch 1080p Super LCD3 display - the largest ever used by HTC. Vibrant and detailed, the screen is one of the best around - making web browsing, films and gaming better than the original.

To power the huge screen, HTC have thrown in a 1.7GHz quad- core CPU, 2GB of Ram and plenty of power as well as a Li-polymer battery - good for 25 hours talk time. Thanks to Beats technology and BoomSound speakers, the One Max handset also produces better sound than you'd expect. Coupled with a matching HTC BoomBass, the result is decent room-filling sound that would put some high-end Bluetooth docks to shame.

However, the increase media capability is double-edged sword - the HTC One Max's main weakness is its giant size. Finding itself in a no mans land between phone and tablet, the One Max isn't ideal for watching films - or carrying in your trouser pocket. Throw in its increased prize over the original and we'd recommend you try out the cheaper, more portable HTC One and HTC One Mini first. Despite lacking the screen size of the HTC One Max, they more than make up for it in value and portability.