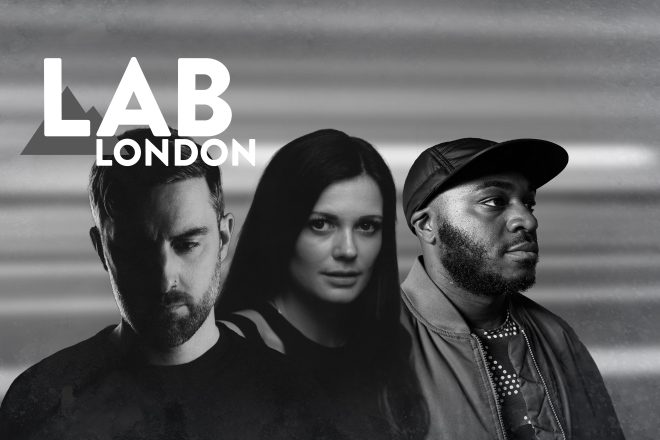 We’re currently unable to bring you live parties with DJs playing to crowds while the coronavirus outbreak has put a stop to events, but we are still bringing you new sets from the best DJs, filmed behind closed doors.

On Friday, August 14, we’re excited to host for a Hotflush takeover with Scuba, Effy and Bakongo.

Hotflush last took over The Lab LDN in 2017 when Scuba and Or:la played a superlative set of classics from the label’s catalogue. This time Scuba is playing alongside two first-rate DJs in Effy and Bakongo.

Bakongo is an alias of Roska, the funky pioneer who stands as one of the foremost figures in the UK underground with more than a decade of vital releases under his belt. He’s been working on music with Scuba since last year, and SCB and Bakongo collab material is due to land in 2020.

Those who were at the Helena Hauff Mixmag Live party in London last year will know all about what Effy can do behind the decks. She recently remixed Scuba’s track ‘Never Forgot’ and it was released on Hotflush in May. “Effy delivered this amazing remix of [my track]‘Never Forget’. Completely unsolicited and really, really good. Ienjoy surprises like that. I think Effy is going to have a big couple of years ahead of her. She’s super talented” said Scuba in an interview with interview with Red Bull.

Watch the sets below.