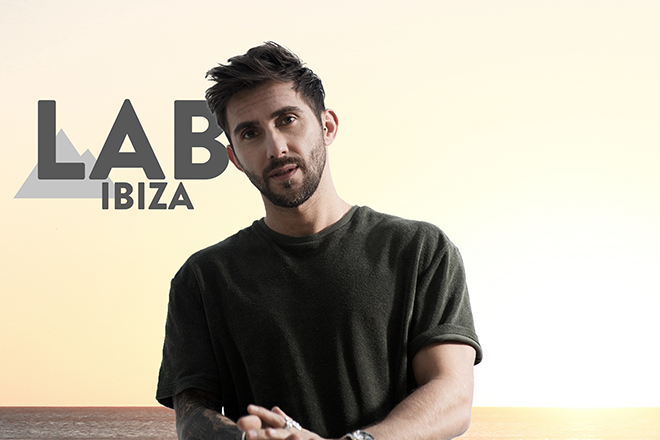 Between June 22 and July 9 Mixmag and Coors Light are taking over Rooftop Nine for a series of very special Labs from the White Isle. We've hand-picked some of the finest artists in the game to spin their interpretation on the original Balearic and sunset groove that Ibiza was founded on.

Kicking us off on June 22 is Hot Since 82, who will showcase his soaring, euphoric brand of house music from San Anotonio's Rooftop Nine.

The Knee Deep In Sound boss was 17 when he first visited Ibiza, and now a further 17 years down the line he’s kicked off a residency on the island, launching his Labyrinth party at Pacha this season after impressing the club with three fiery label showcases last year.

“Working with the legendary club on this new party concept has been a lot of fun and I’m really looking forward to evolving the format from what I do with my label showcases. I can't wait for you to get lost in the Labyrinth with me,” said Hot Since 82 prior to the launch, and the weekly shindig has been a raging success so far, with Maya Jane Coles, Sasha, Eats Everything, Derrick Carter, Cassy and more all joining him for killer parties in the opening weeks.

Artists lined up across the remainder of the residency, with runs every Friday until October 6, include Pete Tong, Anja Schneider, Carl Craig, Goldie, Ida Engberg, Cassy, Erick Morillo and Adam Beyer, marking out Labyrinth as one the best new parties to hit Ibiza this season. Tickets are on sale here.

Hot Since 82’s appearance at the debut Lab IBZ event will be another milestone in what looks set to be a spectacular summer for the Yorkshire-hailing artist.

The Lab IBZ is strongly powered by Void Acoustics and to apply for free guestlist all you have to do is hit us up on labIBZ@mixmag.net. You'll be able to watch the full set via our facebook page and MixmagTV on June 23 from 4pm (BST).