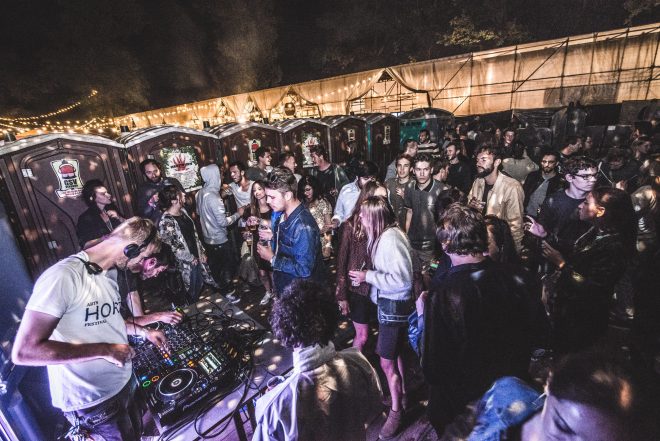 Horst Arts & Music Festival has announced the first 20 names on next year’s line-up.

Taking place over three days from April 29 to May 1 2022, Horst is set to go ahead at its new location of ASIAT in Vilvoorde, Brussels. Both 2019 and 2020 editions took place on the former military ground which includes 20 warehouses, two cooling towers, and six hectares of land.

2022’s edition will also boast a handful of live performances from Clara!, FAUZIA, and Roméo Poirier. The eighth event will welcome over 15,000 people from around the world.

Read this next: Sonus Festival announces more names on its 2022 line-up

“Carrying constructive collaborations at the core, this year marks three festival days, a summer exhibition and a year-round programme at ASIAT,” Horst announced on Instagram earlier this month.

Alongside the festival, Horst curates an ever-growing exhibition space said to be "the symbiosis between thought-provoking critical artworks, urban experiments, inventive stage design, scenography, architecture and the collective experience of an immersive music festival”.

After the annual event moved to new grounds in 2019, festival representative Jochem Daelman told Resident Advisor that "ASIAT is the ultimate blank canvas for Horst”.

Read this next: 14 photos of Belgium's medieval Horst Festival

"It reminds us of a long lost power structure, almost irrelevant in today's society. A space to be activated and infused with artistic, creative and urban initiatives,” he said.

Check out the first wave line-up below, and catch an aftermovie from 2021’s spectacular seventh edition here. 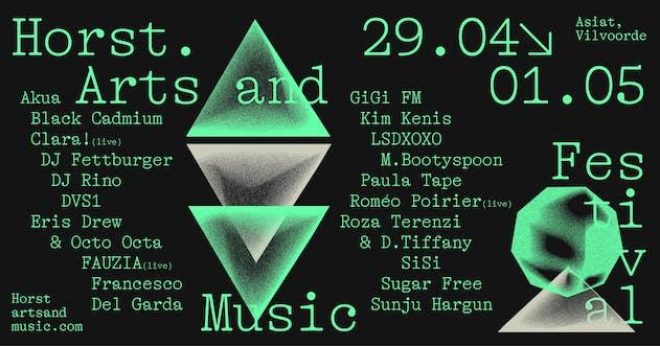