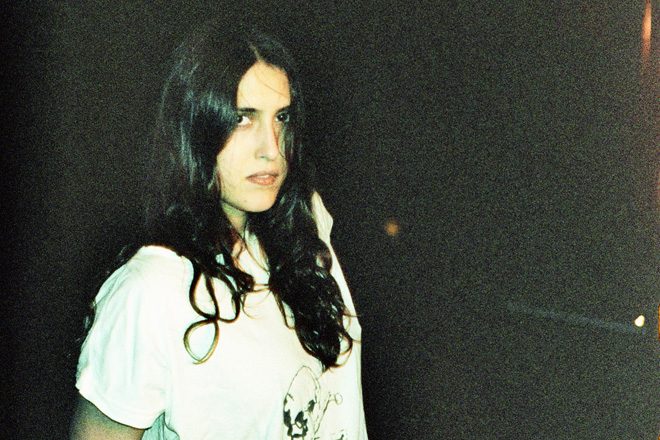 Ahead of her "unpologetically raw" new album ‘Qualm,’ Helena Hauff has released two singles, ‘Hyper-Intelligent Genetically Enriched Cyborg’ and ‘It Was All Fields Around Here When I Was A Kid', each taken from the LP.

The full release of 'Qualm', comprising 12 tracks in total, is coming on August 3.

Last Wednesday, Hauff also released 150 hand-numbered white labels to a number of independent stores under the alias ‘HH253,’ which sold out in record time. A short film titled ‘Qualm’, based on the album, was also posted on the same day by Ninja Tune, featuring music from HH253.

Stream the two new tracks below via Spotify and pre-order 'Qualm' here.

Purchase the Mixmag's August 2018 issue, fronted with Helena Hauff on the cover, here.