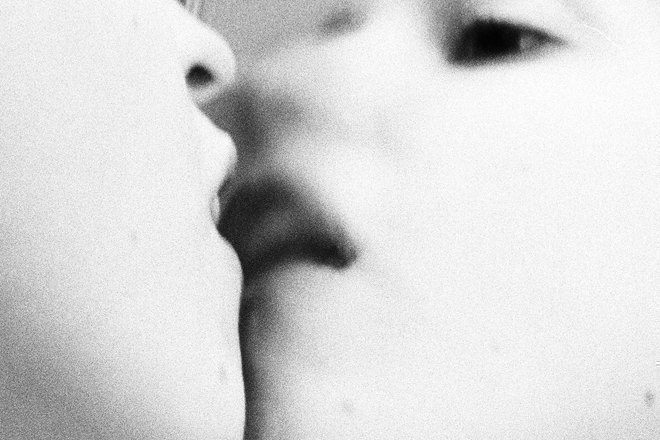 Doesn't it sometimes feel like the endless cycles of reference points and retromania have turned in on themselves so many times that they've now become meaningless? And wouldn't that be excellent if it were true? It would mean that the best electronic producers, instead of worrying about what phase of fashion and revival they're in, could just focus on perfecting their craft instead; on finding those rhythms and timbres that belong to no time other than the untethered small hours on a dark dancefloor.

Take the L.I.E.S. crew, for example, or Bicep, or Paul Woolford's Special Request releases. They're retro-but-not-retro: they reference the past, but never have that tired feeling that retro rock bands do because it's not about their haircut, or (for all that you'll hear people quacking on about modular synths) the kit they're using.

Or take Helena Hauff, the 20-something resident DJ at Hamburg's infamous Golden Pudel club who has won over friends like Pearson Sound, Bill Kouligalis (aka PAN) and Actress, who signed her to his Werkdiscs label.

Her dark, sharp-edged hardware jams sound like Kraftwerk, Drexciya and Underground Resitance, or Belgian new beat, or any number of obscure warehouse techno and electro producers of the past 30 years. But while the 808s of 'Funereal Mortality', the electropop bleeps of 'Piece Of Pleasure' or rippling lead melody of 'Tryst' could recall specfic sounds of the 80s or 90s, what you hear when you listen to this album isn't the past – it's the pleasure principle.

Yes, pleasure: it may sound dark, cold, gothic and rough around the edges compared to software-produced music, but these sounds have proved over the decades that they will set your synapses alight with delight.

This style is, amazingly, still the sound of now as much as it ever was the distant past.