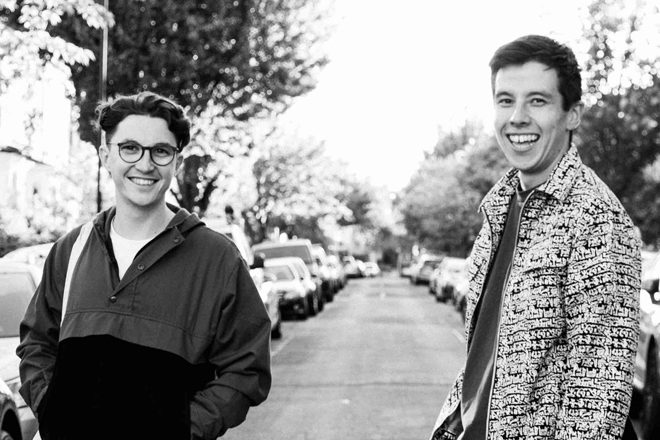 The money, which was raised through a series of club nights, DJ bookings and external donations, has been donated to MAP Charity. The Leeds-based organisation, which is also supported by Cosmic Slop, is currently in the process of transforming the Hope Foundry building into a specialist community-focused creative arts and alternative education centre, with a kitchen, cafe, roof-garden and studios alongside co-working, event, gallery and retail spaces.

Read this next: Leeds' Cosmic Slop is a club night with a mission

Heels & Souls has raised over £17,000 across the past five years, hosting parties featuring the likes of Pender Street Steppers, Kiara Scuro and Tornado Wallace. In 2018, they raised £6,500 for mental health charity Key Changes.

Ben Croft and Patrick Forrester, the DJ duo who co-founded Heels & Souls, said: “Cosmic Slop, the fundraising party of MAP Charity, was one of our biggest inspirations in starting Heels & Souls so this partnership had a very personal side to it. The work they do at MAP is truly amazing and having been shown round Hope Foundry by Tom recently, their vision for the development of the space will be an inspiring model of how community focused spaces can support, nurture and preserve culture in areas that are seeing gentrification all around them.”

Read this next: 10 UK club nights that support good causes

For 2020, Heels & Souls will be collaborating with Possible, an environment-focused charity aiming to stop the climate crisis by encouraging practical action to achieve a zero carbon society on an individual, local and large systemic scale.