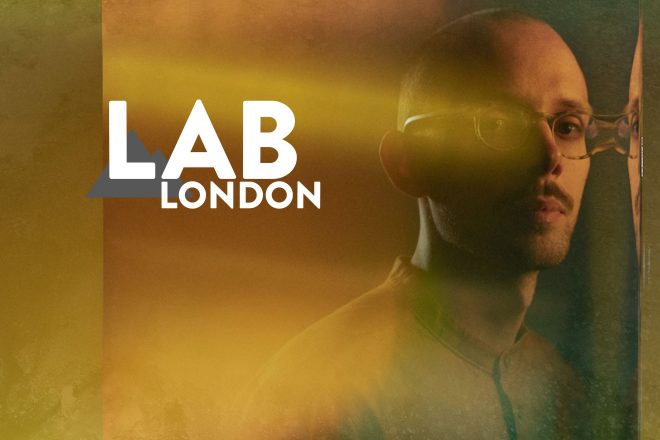 We’re currently unable to bring you live parties with DJs playing to crowds while the coronavirus outbreak has put a stop to events, but we are still bringing you new sets from the best DJs. We have a number of pre-recorded sessions filmed behind closed doors.

On Friday, June 12, we’re excited for a debut from Hector Plimmer.

The London-based artist has been releasing music since 2016, with his most recent album ‘Next To Nothing’ arriving last year via Albert’s Favourite and drawing plaudits for its expertly crafted songwriting packed full of soul.

Read this next: Hector Plimmer and the happy accidents behind 'Next To Nothing'

Follow-up remixes since the album have come from Matthew Herbert, who recently released his “Street Dub” of Plimmer’s Andrew Ashong collaboration ‘Wall Street’, and Elkka, whose remix of the Alexa Harley collaboration ‘Joyfulness’ dropped in March.

Last Friday Hector Plimmer also released a two-track EP on Bandcamp featuring Ego Ella May titled ‘Home / Shift’, with proceeds donated to the community bail funds in the US.

Catch the stream from 10pm BST on Friday, June 12. Tune in live over on our Facebook page and re-watch later on MixmagTV.