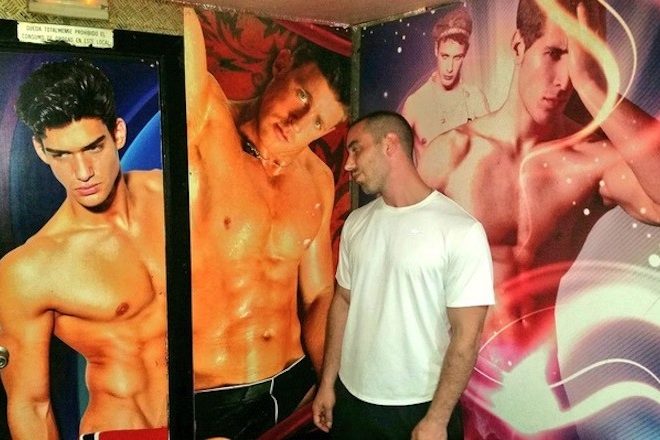 New York City-based artist and producer Headlock has announced the upcoming release of his new album ‘Dragged Away’.

It will be released on July 30 via SCI FI & FANTASY.

Read this next: New York clubs no longer require vaccination or a negative COVID test for entry

After several years’ hiatus, Headlock is back with full force: ‘Dragged Away’ will be the first of many albums coming up after a cathartic creative breakthrough last summer.

Written and composed in memory of friends Stanley Belliard and Rob Case, ‘Dragged Away’ is an ode to friendship in all of its tumults and warmths.

Headlock, aka Lou DiBenedetto, released his first self-titled album in 2013 on SCI FI & FANTASY. After releasing his ‘All Over’ EP in 2014, he went largely quiet. After a seven-year break, it appears that Headlock is back, ambient and introspective as ever.

Listen to ‘Sun’ below and preorder ‘Dragged Away’ here.