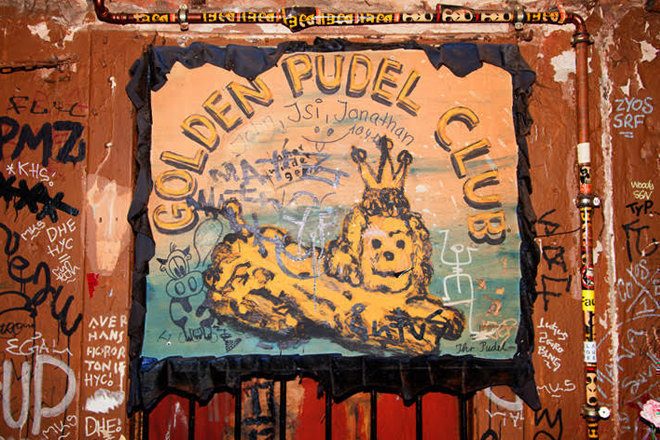 Hamburg club Golden Pudel will be opening up a new non-clubbing cultural space. The space will be called Barboncino Zwölphi (‘Barboncino’ is Italian for ‘toy poodle’) and will be located on the club's upper floor.

The official launch will take place in August but the space will be open for a few days in July. Running only during the day, it will feature several events and activities such as readings, concerts, workshops and other cultural programs. There will also be a food menu that changes daily, provided by local refugee charity Chickpeace.

The actual space itself was designed by architect Jesko Fezer, of the University of Fine Arts Hamburg, and his students. This new addition to Golden Pudel rides on the back of the club’s full reopening after, in 2016, it was partially burnt down in a fire. But after this incident, alongside constant threats of closure due to real estate investments and city planning, the club officially announced it’s return in 2017 and then became protected as a ‘site of cultural worth’ in 2018.