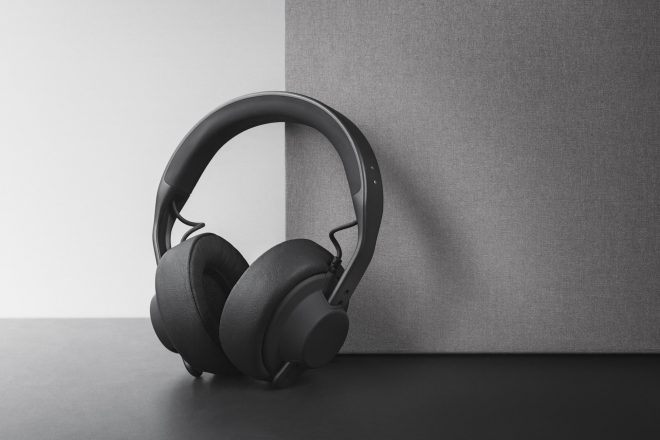 AIAIAI has launched a fundraiser to help produce a new smart headband for its TMA-2 Modular Headphone System.

The new headband, dubbed the H05, is the first major upgrade to the TMA-2 configuration, allowing the system to become wireless using Bluetooth technology. Building on what makes the modular system unique, all one needs to do is switch out their existing headband to go wireless.

Head of New Product Development at AIAIAI, Christian B. Lorentzen, touched on why they chose to add this technology the way they did.

“At first, we intuitively focused on creating a new speaker to introduce wireless technology to the system. But that felt wrong somehow, as it would be limiting to have only a few wireless sound configurations. That’s why we came up with this idea of integrating the Bluetooth module into the headband, to maintain that 100 per cent modularity.”

The leading audio company recently set up a Kickstarter, which has already reached their crowd-sourcing target in less than four hours.

Watch the video below to learn more about the H05 headband and support the Kickstarter here.