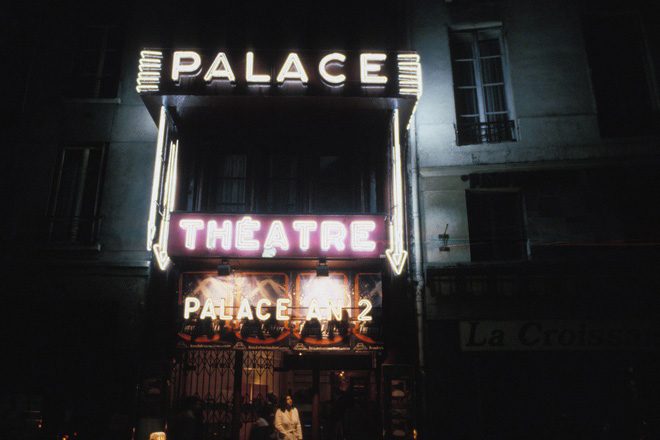 Gucci’s SS19 collection will debut at the famous Théâtre Le Palace in Paris on September 24.

The venue has been heralded as “Paris’ answer to Studio 54,” and is known for its reputation as a discotheque during the 1970s.

The show will be the last of three shows that Gucci has held in France this year, following runway shows in Dans Les Rues and Arles, paying homage to the country and its history. The project was conceived by Alessandro Michele, a resident DJ of Théâtre Le Palace and longtime friend of the club.

Gucci has described the space as “a subliminal club at the centre of the music scene in the late 70s and 80s,” that “continues to inspire young generations today.”