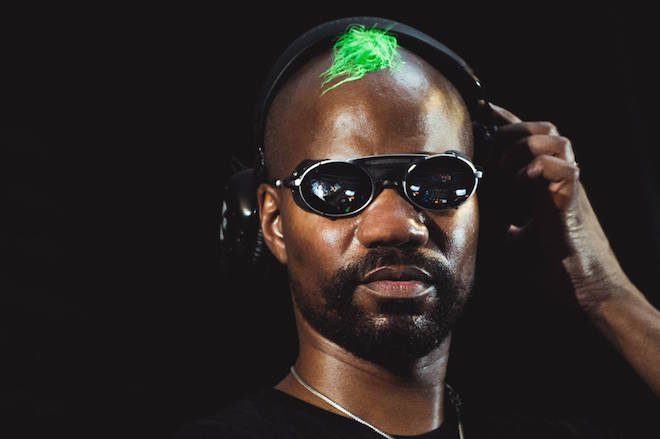 Green Velvet has just dropped the line-up for the Miami debut of his La La Land party series this March.

The Relief Records boss and Chicago icon brings his acclaimed event in line with the Miami Music Week mayhem, enlisting Tiga and Kerri Chandler, special back-to-back sessions from Detlef and Latmun, Solardo and Camelphat and his collaborative project with Claude Vonstroke, Get Real.

Velvet also promises a handful of special guests, letting fans know they can "expect to hear an array of the greatest house and techno grooves from around the world".

Green Velvet invites fans to join the celebration: "Good vibes, fun and love will surround them as they dance poolside in the sun. Partying in Chicago during the birth of House and given my many years in the Rave scene. I want my fans to feel transported to a place only experienced in their dreams. I hope to see you soon in...La La Land".

The March 24 Miami Music Week edition is presented by Diskolab and will take place at the Delano Beach Club on March 24. 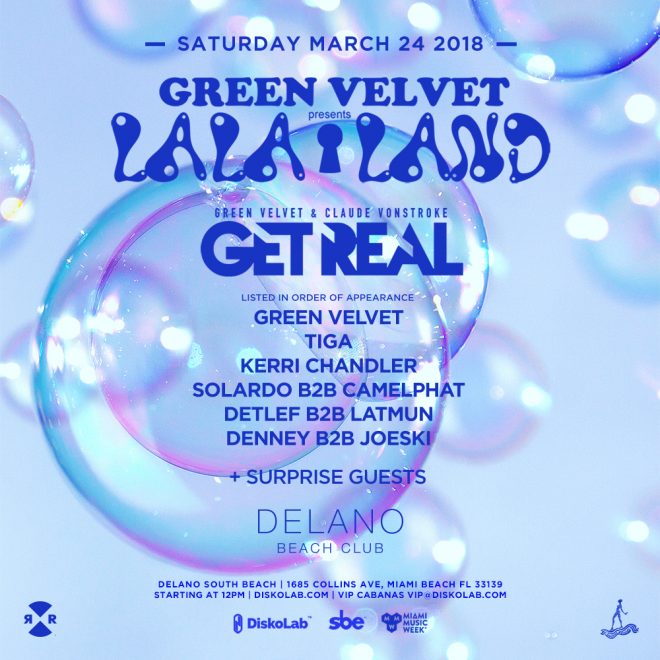