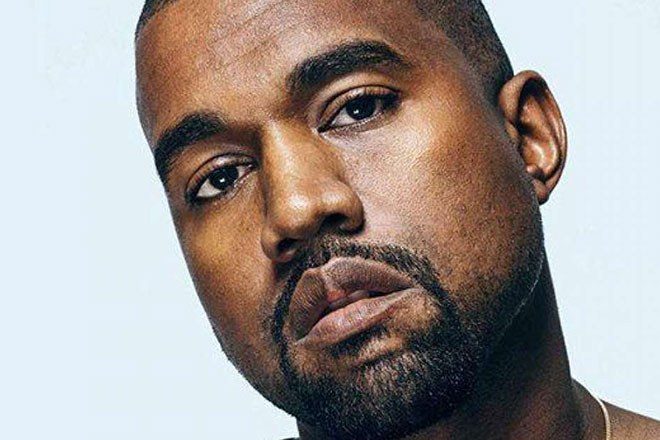 Kanye, who recently released his new album 'Jesus Is King', headlined Glasto in 2015, a booking that didn't exactly go down well with a sizable amount of people as was evident in a petition saying the rapper shouldn't play.

In a book celebrating Glastonbury's 50th anniversary, Emily, who runs the festival with her dad Michael, said: "The criticism we got that year was pretty extreme. And a lot of it was quite personal, as people knew I booked the acts. I was an obvious target. As the child of the founder of something, you’re always going to be criticised, because you’re perceived as doing things differently to how it was done before. I’ve had to try to develop a thick skin about it, as it can get pretty unpleasant on social media.

"You can’t please everyone, and the haters tend to be the ones shouting the loudest. I actually had death threats in 2015, which seemed a little harsh – especially given that we had booked what we considered to be one of the most exciting and innovative artists of his generation. But it worked out for Kanye in the end."

Eavis also revealed how Prince came close to headlining in 2014, until newspaper reports speculating just that - before it'd been announced - led to him to U-turn on his decision.

Read this next: Glastonbury Festival allowed to increase capacity to 210,000

"One evening towards the end of 2013, I was walking up the hill from the farmhouse with my husband, Nick, when we got the email we had been waiting for. I can remember exactly where I was when we read it, looking out over the valley below. The email said that Prince had confirmed to headline Glastonbury.

"But only a few days later, we got a message saying Prince had changed his mind. One of the reasons was that, not for the first time, a newspaper had run a story saying that he was playing Glastonbury, which they used to do pretty much every year, along with the Led Zeppelin and Pink Floyd rumours. His lawyers thought we’d given the story to the press to promote ourselves, which we would never do."