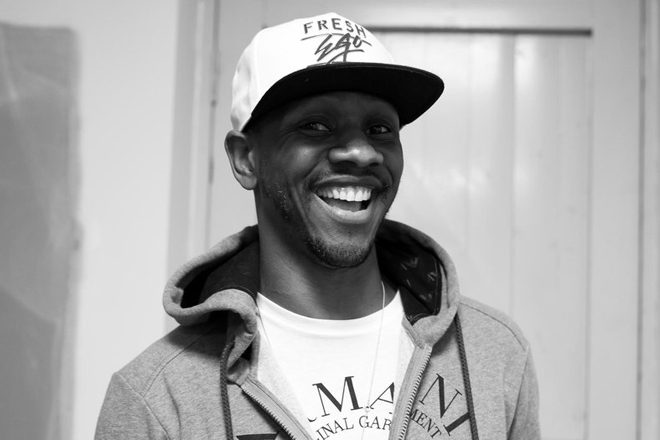 Giggs has criticised Piers Morgan following his comments on stop and search laws. Speaking on Good Morning Britain, Morgan said: “If 90 per cent of the knife crime in this capital city right now is being conducted by young black gang members, what is wrong with stopping and searching young black youths who look like they might be in a gang?”

In an Instagram post, the grime MC didn’t hold back, calling Morgan a “fucking mug” after stating “you don’t give a fuck about young black youths".

FUCK PUSSYOLES LIKE PIERS MORGAN. You don’t give a fuck about young black youths or wether they kill each other or not you prat. You never see cunts like Piers Morgan celebrating “young black youths that look like they are in gangs” when we are successful,or break records,or win awards,and so on. But as soon as there is something negative happening and some controversy for you to talk about ,you wanna talk about us,or say what you think should be happening. What the fuck do u know about looking like “your in a gang”. What exactly does that look like anyway you prick,my son is not in a gang,and is a very good kid,but he still wears a tracksuit with a hood,and may “look like he’s in a gang too” should he be terrorised by police as well. Have you yourself ever experienced the traumas or violations, and a lot of the time ABUSE OF POWER of “being stopped and search because you look like...”. Fuckin mug. Don’t act like you care about us you punk,go and discuss Madonna or Caitlyn Jenner, and stop PRETENDING to give a fuck about the streets u prick. @thepiersmorgan

The controversial TV host responded by asking Giggs on Twitter to appear on Good Morning Britain and debate it with him, and a sparring social media exchange has followed.

Debate? Do I look a cunt? Go get your latest episode somewhere else.

Oops,my bad I forgot how in the trenches a debate on tv was