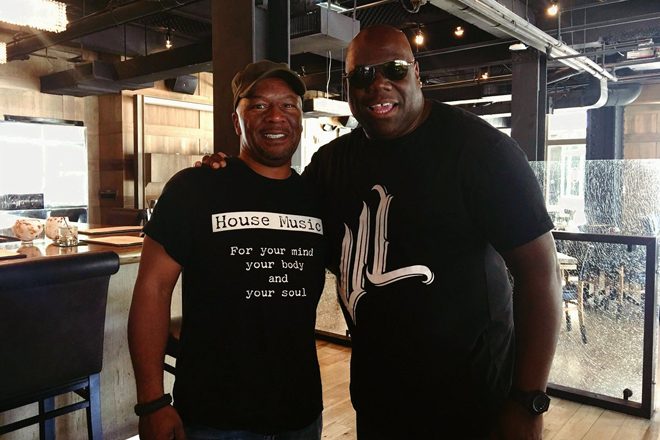 The EP, titled ‘Back 2 Jack’, is coming via Cox’s Intec label, and features two impressive edits that pay homage to the original, keeping the iconic vocal from 1985.

Carl’s updated version adds extra weight to the production with a robust kick drum at the base.

It’s out on May 18, see the artwork below, and also check out Carl’s new label Awesome Soundwave which debuted at the beginning of May. 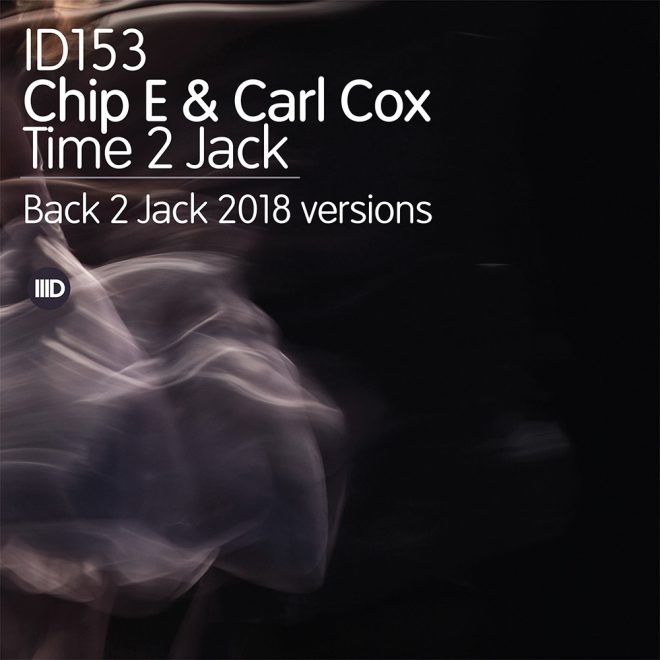