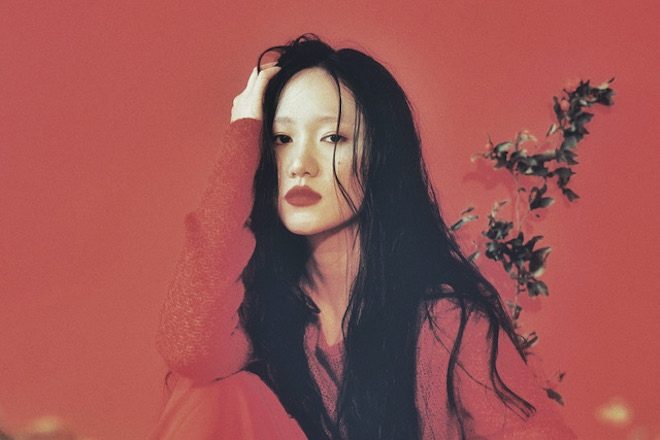 Sound and performance artist Li Yilei has announced details of their second album ‘之 / OF’. It will be released via Métron Records on August 16.

Though Li had begun to work on ‘之 / OF’ before the pandemic, much of their subsequent work on it was shaped by their experience of migrating back to China, the country of their birth, as the lockdown set in. As their UK visa was about to expire, they managed to get one of the last flights back to China to quarantine for two weeks in a Shanghai hotel.

Read this next: “A local culture created”: how the pandemic connected China’s club scene

The album is inspired by horology, the study of the measurement of time. Li’s understanding of how temporal perception is shaped by surroundings was sharpened during their quarantine: “‘之 / OF’ is a word that can be used as a preposition to express the relationship between a part and a whole. It is an unfinished tone, a broken sentence, a start and a whole. It is sustainable, full of potentials and longings.

“I tried to portray each song as a short, scattered poem - a moment that I captured to represent each hour.’’

Read this next: Can China’s club scene survive the country’s rise in state surveillance and control?

Another big inspiration for Li during the making of the album was the art of the Song Dynasty. Its ancient traditions of poetry and timekeeping shaped a lot of the tracks, as well as the paintings from the period of flowers and birds. In fact, a work from the eighth emperor of the Song Dynasty, Huizong, features on the album’s cover.

Listen to the second track from the album, ‘CHU / 處’, below and preorder the album here.