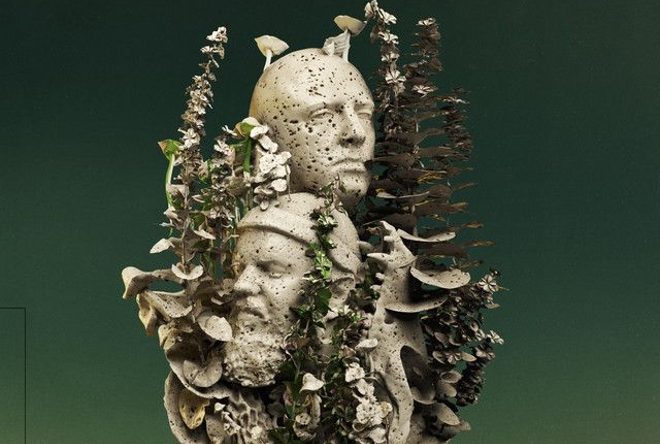 gardenstate are heading on a 3 stop Indian tour at the end of this month.

In October gardenstate released their debut album 'inspirations' alongside Paavo from Above and Beyond, featuring Indian vocalist Nandini Srikar.

Read this next: Anyasa is bringing traditional music and electronic sounds to the world

Speaking on the album, one of the duos said: “This track started off with us and Paavo jamming in his Finish cottage while an open fire was crackling in the background and the cold November winds were shouting outside.

"I then later went over to Poland for Christmas and wrote the rest of the track on my sister-in-law’s couch. A few months later Nawed Khan started to talk about the album and I asked him if he could find the best Indian singer for me.

"With the help of Nikhil Chinapa we then found Nandini Srikar. Nandini probably has one of the best voices I’ve ever heard. A few weeks later she recorded the vocals and I was lucky enough to be on the video call while she recorded it.

"It was a magical experience to hear her put down those wonderful vocals.”

Alongside the album, the duo have got some tour dates remaining of their 'Inspirations' tour.

Full tour dates can be seen below.

The album is available on all major streaming platforms.

For more information about gardenstate and their projects, visit their website here.