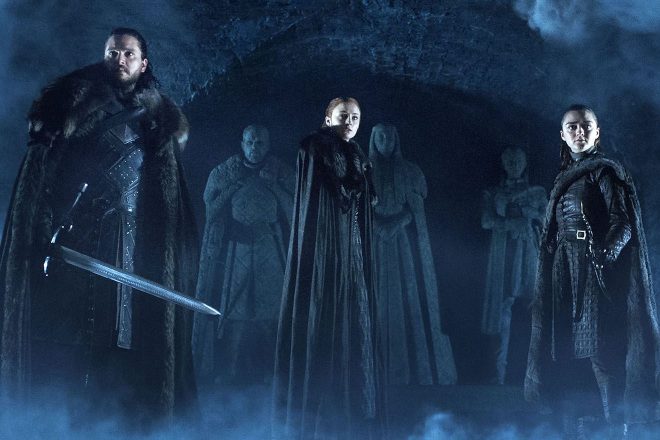 The Game of Thrones season 8 trailer is here, teasing the final episodes of the iconic series.

While fans have been given short teasers leading up to this point, the official trailer is packed with more footage from the upcoming season. This includes a look at the partnership between Jon Snow and Daenerys Targaryen, the rift between the Lannisters, dragons soaring, armies forming, White Walkers approaching and much more.

The season begins on April 14. Watch the trailer below.