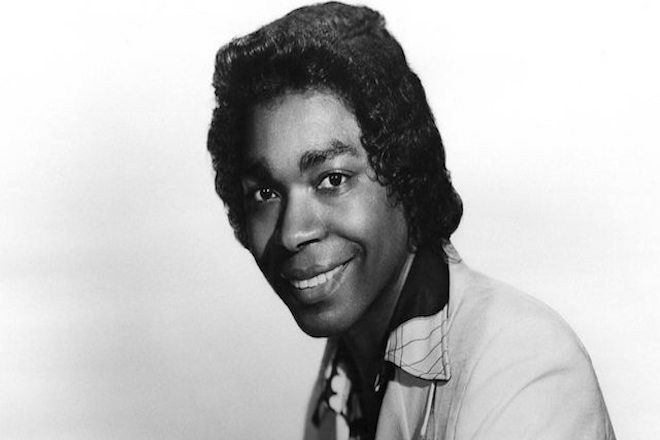 Hamilton Bohannon died on Friday aged 78. The cause of death is as yet unclear.

Bohannon started drumming at a young age, and was later hired by Stevie Wonder to be his drummer. He was then introduced to Motown Records founder Berry Gordy, and he became a bandleader for many Motown acts, including Marvin Gaye, Smokey Robinson, and Diana Ross and The Supremes.

In 1972, Gordy moved Motown Records from Detroit to Los Angeles. Bohannon decided to stay in Detroit and forged his own solo career, signing to Dakar and then Mercury.

As a solo artist, Bohannon had some significant hits in the disco era, including ‘South African Man’, ‘Let’s Start The Dance’, ‘Foot Stompin Music’ and ‘Disco Stomp’.

Since his disco heyday, Bohannon’s music has found a second lease of life in sampling. His tracks have been sampled by Tom Tom Club, Jay Z, Dimitri From Paris, J Dilla, Pete Rock, and Digable Planets, among many others.

Most famously for dance music fans, Bohannon's 'Me & The Gang' was sampled by Paul Johnson on 'Get Get Down'.