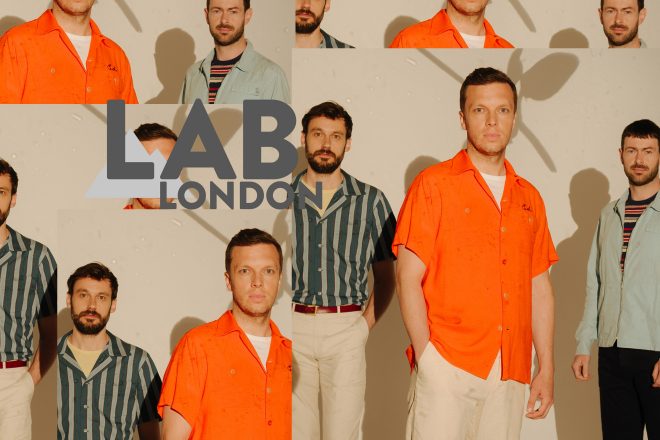 We’re back this Friday with Friendly Fires providing the soundtrack with a DJ set.

Friendly Fires are a band with a firm rooting in dance culture. Anyone who’s seen them live will know the moves frontman Ed Macfarlane is capable of pulling off, and over the years they’ve contributed to esteemed DJ mix series and worked with a number of high profile producers.

The band’s new album ‘Inflorescent’, their first since 2011’s ‘Pala’, is out via Polydor this Friday on August 16 and can be pre-ordered here. It features production and co-production from Mark Ralph, James Ford and Disclosure, and lead single ‘Silhouettes’ has been given the remix treatment by Paul Woolford.

To celebrate the album’s release the band are heading out on tour this autumn, including a headline show at London’s Roundhouse on October 30, and further dates in Birmingham, Manchester, Dublin, Berlin, Paris and Amsterdam. Head here for full details and tickets.

Before that, we’ll be celebrating with Friendly Fires in The Lab LDN. Sign up for guestlist here, and catch the live stream from 5pm BST this Friday, August 16. Tune in live over on our Facebook page and re-watch later on MixmagTV.

Get the best of Mixmag direct to your Facebook DMs
The Lab London: Who's playing the club in the corner of Mixmag's office