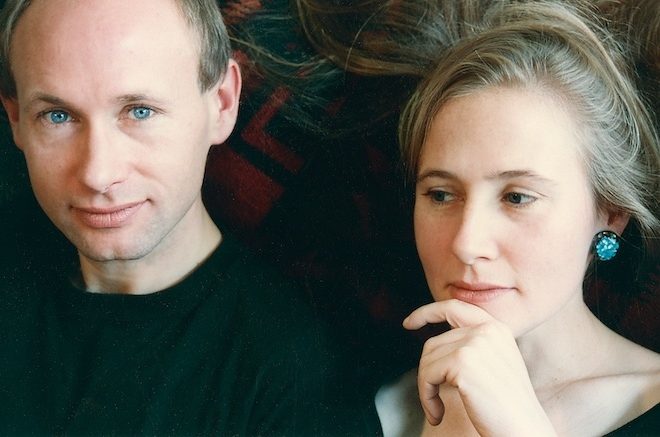 Freedom To Spend, an imprint of RVNG Intl., is reissuing ‘Chaleur Humaine’, the 1992 debut album from French sibling duo UMAN. It will be released on September 17, and a percentage of the proceeds from this reissue will be donated to Greenpeace France.

‘Chaleur Humaine’ was created in isolation as the duo relocated to Orsay, a Parisian suburb, in the early 1990s. Keen to eschew the mainstream music industry, this allowed them to experiment more freely with ideas and motifs. The result is ‘Chaleur Humaine’, a surreal, otherworldly release that is highly textured and rich in its patterning.

Read this next: Children of the original soundsystem DJs are upholding their parents’ legacy

Speaking on the reissue, UMAN have said, “we wanted to go beyond the oceans, the mountains, to explore humanity and to snuggle up to the heart of human beings. That’s why we’re thrilled for new ears and a new generation to hear the music of ‘Chaleur Humaine’.”

‘Chaleur Humaine’ was originally released on Buda Musique, and several tracks on the album reached a large international audience through being cherry picked for inclusion on New Age and chillout compilations.

Preorder the reissue here and listen to 'UMAN Spirit' below.