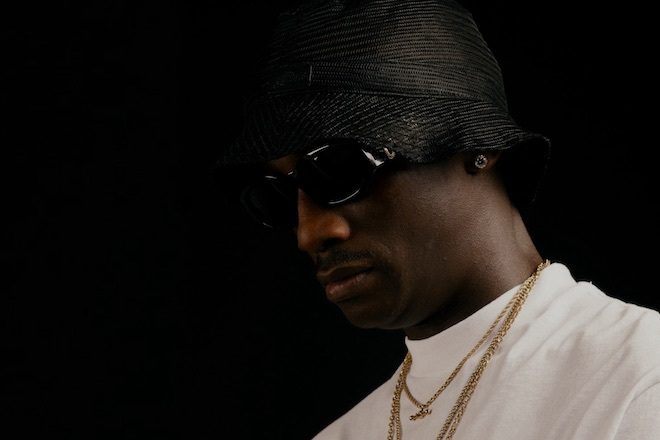 The legendary producer is releasing a new two-track EP with Palm Recs. The A-side, ‘Glucose’, was released this Friday July 9.

A bouncing summery tune, ‘Glucose’ brings together elements of UK garage in the vocal samples, Balearic and old school house. The B-side, ‘1950’, will be released on July 30 and is a bass-led track to take you right through to the end of the night.

Speaking on this new release, Preditah says, “in this present moment I am in love with tech house, so this is my take on the genre. I’ve played a lot of shows in Ibiza and I can imagine ‘Glucose’ going down well in that environment. ‘1950’ represents a time before my time, a time where the bassline was the top-line melody and the surrounding elements complimented it. I made this for the club scene.”

Preditah started out as a grime producer and was signed to Boy Better Know in 2013. After producing official remixes for the likes of Disclosure, Skepta and Robyn, he shot back into the mainstream with ‘On My Mind’, his nu-UKG banger with Jorja Smith.

Listen to ‘Glucose’ below.