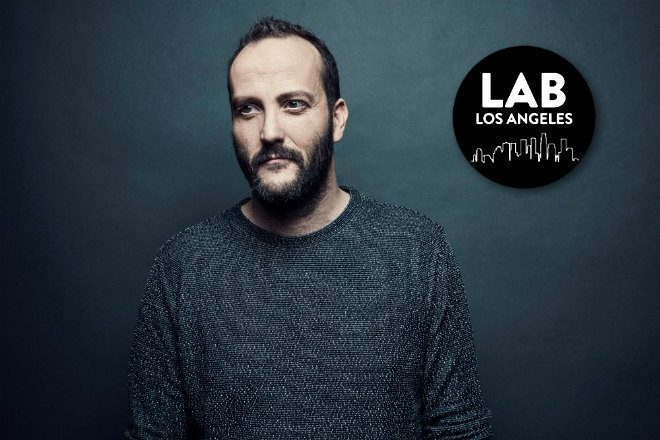 The Lab Los Angeles is Mixmag and Smirnoff Sound Collective's weekly post-work unwind where we stream only the finest American and international DJs, live and direct from our Downtown LA office. This week, we welcome legendary French touch producer Fred Falke into The Lab LA.

Toulouse-born Fred Falke began his musical journey as a touring bass player, before diving deep into his career as a DJ, remixer and producer. His first ever release was the timeless track 'Intro', a collaboration with fellow French producer Alan Braxe; 'Intro' was released by Vulture Music in 2000 and still receives major play to this day. Falke's 'Alpha' EP is out now, and his 'It's A Memory' remix EP will be released on Feb 23.

On opening duties we have LA-based, Serbian-born house DJ Masha. She's the co-founder of Dig Deeper LA, the growing underground party currently crushing it in the City of Angels. Listen to her latest here.

The Lab LA is strongly powered by Void Acoustics. Watch Fred Falke in The Lab LA below or via MixmagTV.