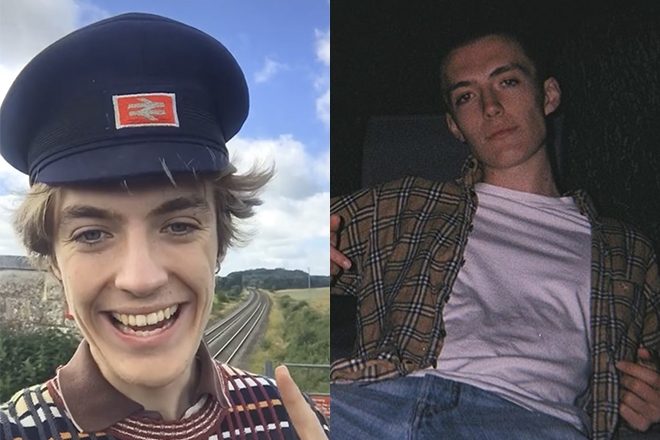 After train fanatic and TikTok star Francis Bourgeois' love of dance music was hinted at last month when he showed up for a rave at Manchester's Warehouse Project, an exclusive Mixmag investigation has now uncovered his previous life as an electronic music producer.

Signs that Francis - or should we say Luke - isn't just a one-track mind train obsessive have been piling up recently.

A few weeks back The Tab reported that the internet's beloved trainspotter is actually a 21-year-old university student called Luke Nicolson, basing their findings on public Companies House records for a company called Francis Bourgeois Limited — a name he possibly borrowed from a court painter to King George III.

Elsewhere, internet sleuths have been uncovering old photos of 'Francis' not appearing as the character that he portrays in his trainspotting videos, wearing Burberry shirts and beanies instead of the the buttoned-up shirt and blazer look he's known for on his TikTok account of 1.9 million followers.

Struggling to come to terms with roadman Francis Bourgeois pic.twitter.com/RmBtMrYJqT

There have even been TikToks circulating of our 'Francis' allegedly being a raver. This has piqued curiosity around Francis/Luke with a lot of people on the hunt for more about who he really is.

🚂 give this man a knighthood ASAP @Francis Bourgeois

All evidence lines up for him being Luke Nicolson, with his modelling agency Brother Models following an account named 'Luke Nicolson' and with him being tagged in several pictures under that name.

It turns out that Luke Nicolson has written a lo-fi electronic song 'Whatley Quarry' which can be found on Spotify here. It's released under the alias Boggy Can, but Luke Nicolson is credited as the writer on Spotify. 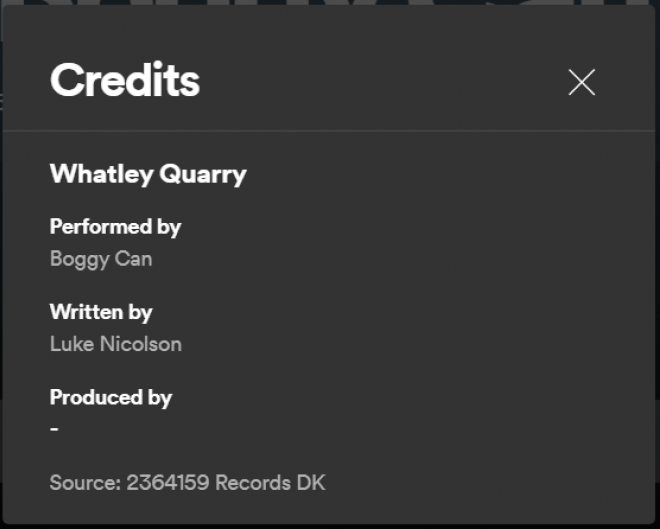 It's a wistful track featuring a slow synth melody and autotuned vocals. And while the trainspotter character Francis may not be real as such, a love for trains comes through in this track as well.

The real Whatley Quarry is a quarry in Somerset near the town of Frome, which is where Francis grew up- according to his interview with The Face Magazine. Francis Bourgeois Limited is also registered in Frome on Companies House.

The quarry is: "linked by a freight only railway line, part of the former Bristol and North Somerset Railway using trains operated by Mendip Rail, to a junction with the Reading to Taunton Line near Frome station" — which seems like a premium spot to hang out for some trainspotting.

The artwork for the track also features a freight train, while lyrics seem to reference trainspotting, such as "leaves on the line, peace on the mind" and "3,000 horses down on some cold metal" (3,000 horsepower is the typical power of locomotive trains).

Perhaps most telling of the trainspotting life are the lines: "Living my life as an enthusiast / got 4K to my name and I'm wearing that / exhaust fumes in my old Missoni knit / aggregate dust in my teeth, I don't give a shit". But fashion choices that seem more fitting to Luke than Francis are referenced with "Prada beanie on my head and some black tint Ray-Bans".

So there we have it. Although Francis appears to be a character - and let's face it, a good one - Luke's songwriting indicates the train love is genuine.

Listen to 'Whatley Quarry' below.