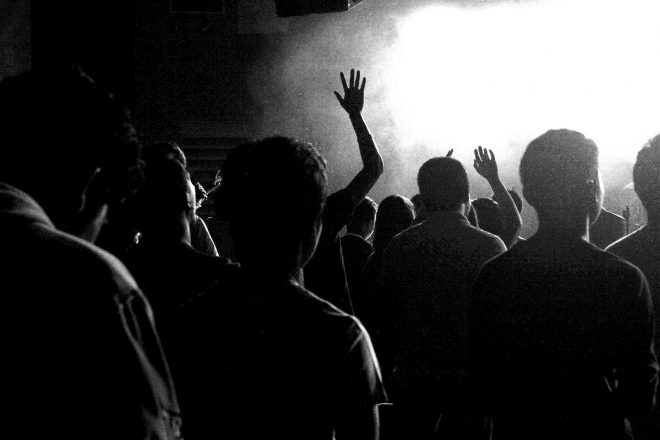 On Tuesday, October 22, the French Senate voted and accepted a proposed law (PPL) that aims to further punish party organizers with fines and police confrontation if they do not follow certain guidelines.

The proposal was revived by Republican senator, Pascale Bories, in an effort "to better control the festive musical gatherings (rave parties) and to make more dissuasive sanctions against their organizers," the law reads according to Trax Magazine. It is said that their ultimate goal is to avoid noise and environmental pollution.


The law contains three conditions. First, organizers must declare any musical gathering of less than 500 persons in town hall, even if it's on private land. Second, it increases the penalties of breaking the law. The offense is now punishable by 400 hours of community service and a fine of €3,750 and allows police searches, interrogations and seizures of property. Lastly, it aims to establish a document between authorities and organizers which will outline the restrictions for the declaration and occurrence of the event.

Read this next: Banning raves in California won't save lives

Many have dissenting opinions against the law. Jerome Durain, senator of the socialist group said that this aggravation will only make organizers more secretive about their events. This could result in more unsafe parties, making the law counterproductive.

Freeform, a defense association, sent out a press release stating that the wording in the law is also too vague: "Whether it's for a boom, an anniversary or a private concert in your garden, you'll have to make the declaration at the town hall at least a month before."

The PPL needs to be proposed to the National Assembly as the last step in deciding whether the law is enacted.