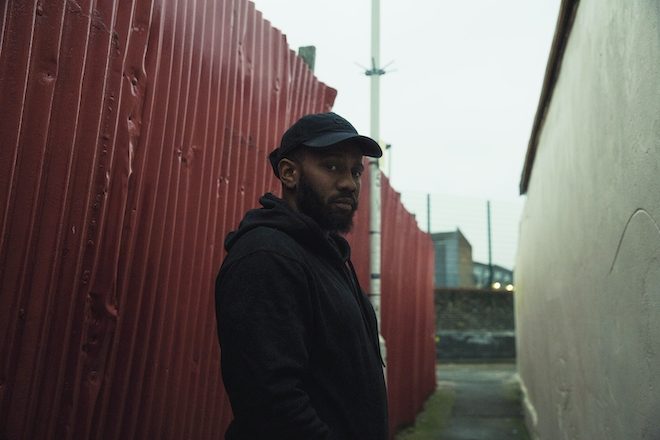 Footsie has announced the release of his debut solo album ‘No Favours’, out May 22.

There have been no holds barred with the features and collaborations on ‘No Favours’; production credits include big names such as Skream, Chase & Status and Kwes Darko. Other features include collaborations with D Double E, Casisdead, Jammer and Triggz, to name a few.

Read this next: The complete history of grime in ten perfect tracks

Single ‘Pepper Stew’ was released this week to announce the album. Featuring JME, it’s a hard-hitting grime tune with a hype beat and a brash flow.

Footsie is an east London grime pioneer, and was a member of the N.A.S.T.Y crew with Kano and D Double E before forming the Newham Generals.

Listen to ‘Pepper Stew’ below and preorder ‘No Favours’ here.