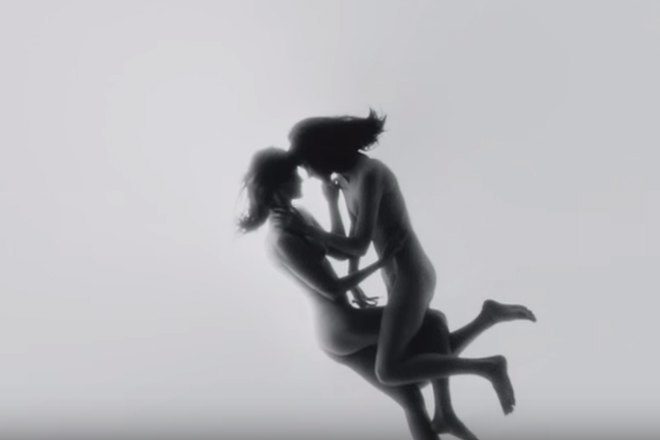 Having premiered at Sundance Next Fest last year, the Flying Lotus-scored film Fuckkkyouuu is now streaming in full.

Directed by Eddie Alcazar (Tapia), it's not one for the faint-hearted, featuring gruesome creatures and horrific scenes filmed in dark, dreary woodland.

There's a fair bit of nudity, too, so it's probably best not to watch it at work. The music's amazing, though, as FlyLo combines floaty ambience with doses of abrasive noise to match the most wince-inducing shots.