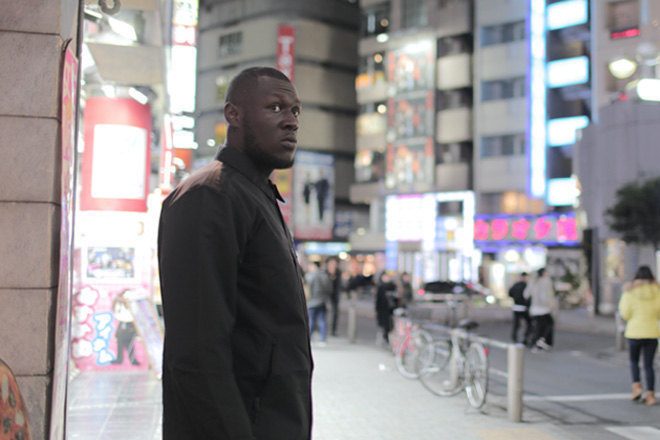 Stormzy's in ferocious form as he takes on the Rude Kid-produced 'One Take'.

Arriving after Ghetts' version, the South Londoner fires shots at the Brits for ignoring grime this year ("None of my Gs nominated for Brits, are you taking the piss?") and hilariously mocks heavyweight boxer Dillian Whyte's view that he'd "knock him out".

The video's filmed by Kaylum Dennis, with Stormzy mooching around the streets of Tokyo in Adidas tracksuits and making his way through a hotel in a crisp white robe.