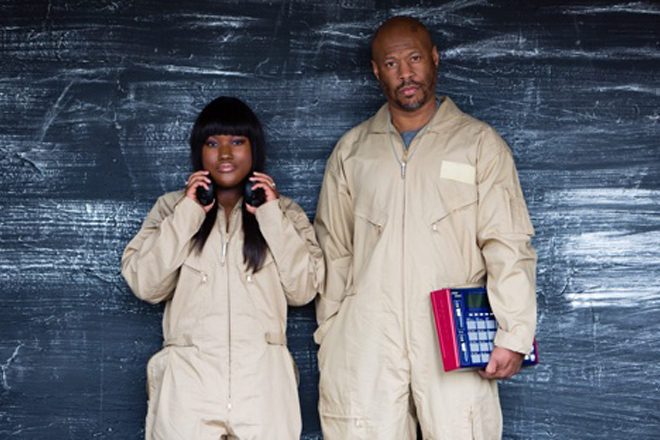 Floorplan, aka Robert and Lyric Hood, will put out a new album, 'Supernatural', on Aus Music, their first release on Will Saul's imprint.

According to the press release, 'Supernatural' "distills the power of techno and feelings of house music with a certain sense of studio magic that emerges when this iconic father-daughter duo come together."

It is the duo's first album release since 2016's 'Victorious', though the pair released their 'So Glad / I Feel Him Moving' 12" via M-Plant in May.

Check out the album artwork, as well as the pair's soaring set in The Lab NYC last December, below. 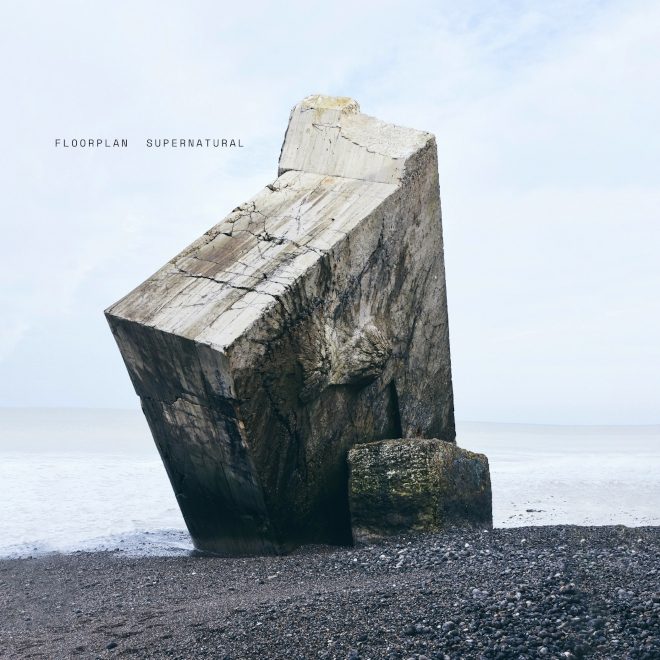 Floorplan: A spiritual encounter
Floorplan in The Lab NYC
Robert Hood is preaching (and playing) at a Berlin church next month