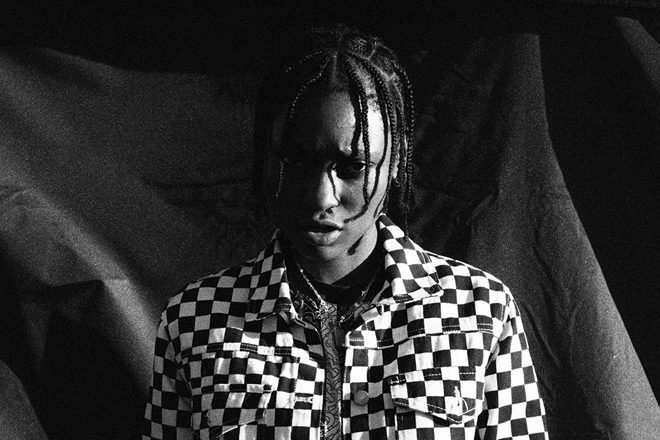 Flohio has released her first single of the year, 'Hell Bent'.

Following her 'Wild Yout' EP, 'Hell Bent' tells of her dedication and tenacity with production from London producer JD Reid.

The South London MC recently released the 'Bandage' freestyle which saw her in furious form.

Listen to 'Hell Bent' below.