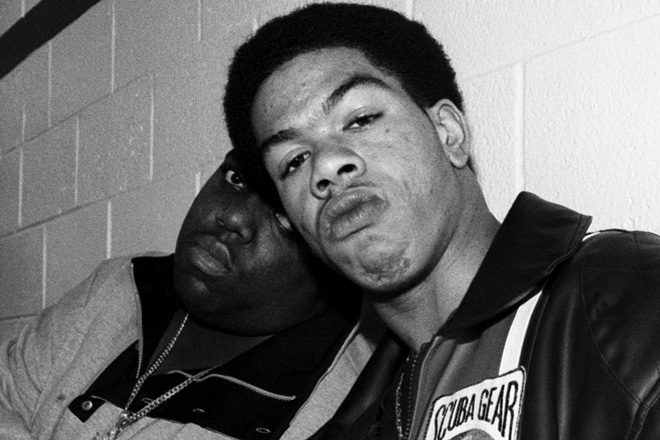 Craig Mack, who was an integral part of Puff Daddy's Bad Boy Entertainment label in the '90s, has passed away.

The rapper, 46, gained fame through his 1994 single 'Flava In Ya Ear' and his debut album 'Project Funk da World', which hit Gold status in the United States in 1995.

Mack's death on Monday, March 12 is attributed to heart failure. He is said to have died in hospital near his home in Walterboro, South Carolina.

Alvin Toney, the producer of 'Project Funk da World, revealed that Mack had been ill for a while.

Mack, who stopped rapping for a life of religion, had also been the focus of a documentary by Toney, according to the the NY Daily News.

"Nobody got to understand his story. I wanted the world to know the talent he had. It was something I wanted people to enjoy, but it was cut short because he was very religious and wanted to go to church."

Mack's second album 'Operation: Get Down' came out in 1997 and in 2017 he released the mixtape 'The Mack World Sessions'.

Watch the videos for 'Flava In Ya Ear' and the remix, which features Notorious B.I.G, LL Cool J, Busta Rhymes and Rampage, below.