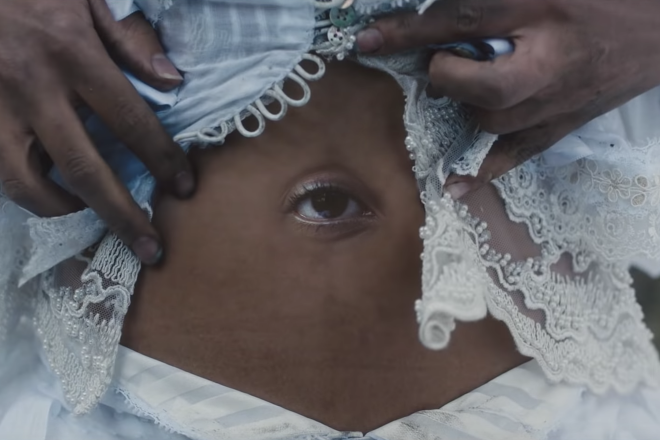 FKA twigs, the London-staple and electro-pop phenom, just released her latest music video with 'Home With You'. The track is the second single release off her impending album, 'Magdalene', due out on October 25.

The video is a slow-motion ode to the joys of leaving the club before last call. Sometimes, the afters can fall to the delicate wayside, in lieu of white linen sheets and rolling, country hills. The soft score of the track perfectly compliments the ambitiously drastic cinematography. Pairing a club scene reminiscent of the Cacophony Society with the terrain of a Virginia Woolf novel, the music video plays with the viewers emotions in a seemingly intentional way.