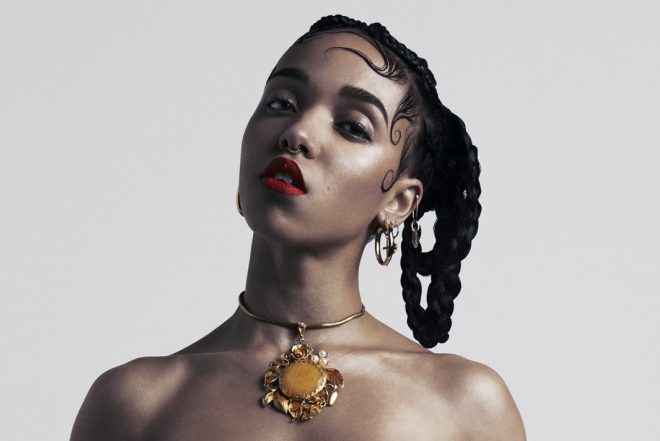 “Productive negotiations” have taken place between FKA twigs and Shia LaBoeuf concerning the sexual battery lawsuit filed against the actor in 2020.

The lawsuit was filed by FKA twigs, born Tahlia Barnett, accusing the actor of assault, sexual battery and distress, which LeBeouf denies.

Earlier this week, a hearing was held remotely. Barnett’s lawyer, speaking to a Los Angeles County Superior Court judge, provided an update about both parties, saying:

“The parties have been engaged in productive settlement negotiations and are in the process of arranging for an early mediation,”.

A follow-up date has been set for December 15 - while it has been reported that LaBeouf entered rehab this February.