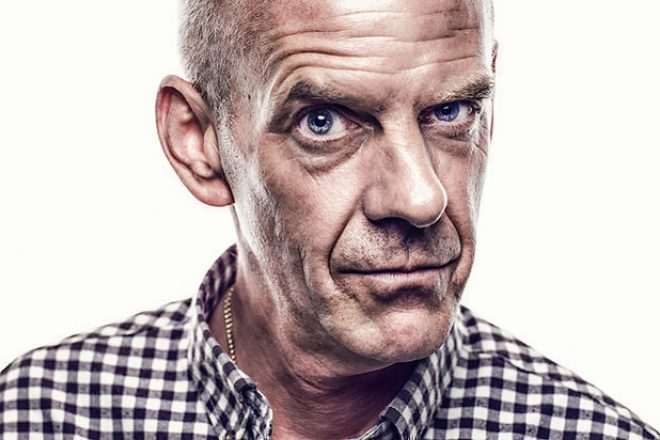 Fatboy Slim has spoken of his love for gigs large and small, saying small shows give him "a very perverse pleasure".

Speaking to the Metro, Fatboy said: “They both equally hold the same joy for me. I love playing big venues to lots of people and I equally love playing stupid places where DJs shouldn’t be.

"I get a very perverse pleasure playing small shows where I can shout at the crowd and get involved."

Looking ahead to summer, Fatboy Slim revealed that Glastonbury, the festival he’s been a mainstay at since 1996, is already on his mind.

“It’s not on the cards, it’s a given. Until I drop dead, I’ll be playing Glastonbury.”

As the DJ and producer prepares to set off on a seven arena UK tour, with stops from London to Manchester and everywhere in between, he told of how younger generations continue to enjoy the music that their parents would have listened to.

"There seems to be a constant fresh supply of them to have fun with, and I get a real intoxication being in the middle of their party.

"In a way I’m kind of a vampire, my secret to eternal youth is watching them have fun…or their alcohol-laden sweat permeates into me and keeps at least my brain at the constant age of 17."