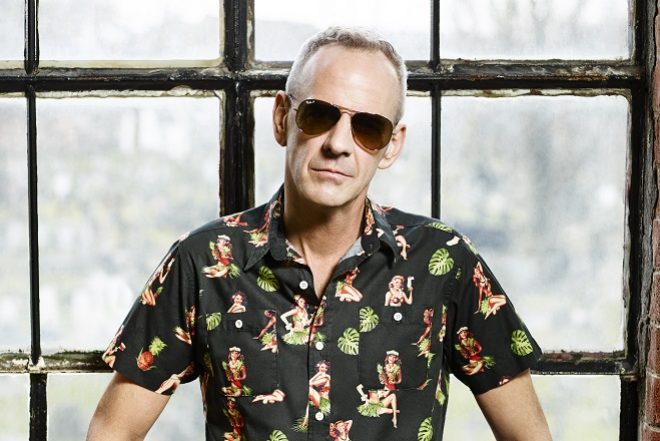 The album, which includes singles like 'Right Here, Right Now', 'The Rockafeller Skank', 'Gangster Tripping' and 'Praise You', will receive a deserved reissue for its two decade milestone on March 16 via BMG.

A special limited edition "Meal Deal" release will also be presented as part of the celebration, which is a version that'll arrive in a pizza box featuring the same young man on the original's artwork and along with a shirt that reads “I’m #20 So Why Try Harder".