Fatboy Slim: "When the bankers went down, they weren't told to retrain. They were bailed out" - News - Mixmag
Home Latest News Menu 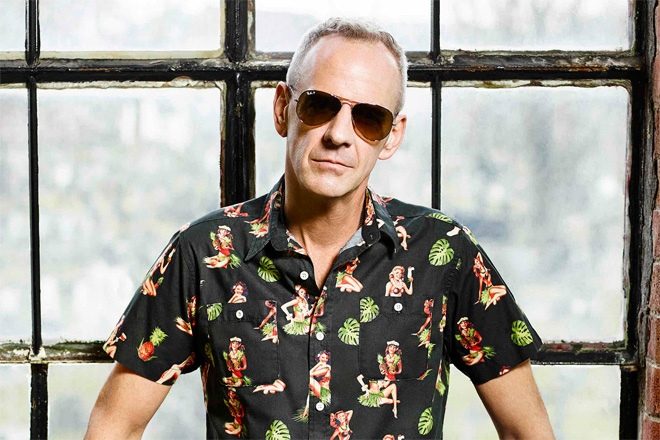 Fatboy Slim has responded to the government's disregard of the arts and nightlife by saying that "when the bankers went down, they weren’t told to retrain. They were bailed out."

The legendary British DJ, real name Norman Cook, was speaking to Mixmag in the wake of comments made by the Chancellor of the Exchequer, Rishi Sunak, earlier this week in which Sunak suggested that those working in industries devastated by coronavirus retrain and get a new job.

"When the bankers went down, they weren’t told to retrain. They were bailed out because they were considered vital to our country’s economy," Cook said.

"But it seems when it comes to culture and arts – from ballet to DJing, we’re all part of it – it contributes a huge amount to our economy and to the reputation of our country, so to just sweep us under the carpet and say 'go and do something else' is glib at best and uncaring at worst."

When asked why the government should save nightlife, Cook highlighted the amount of money it generates a year as well as its rich influence on British culture.

"It’s a breeding ground for ideas. It’s a £66 billion-a-year economy. So it makes financial sense and artists are part of the fabric of the UK, pop music and dance music and club culture is one of our great exports and make us the country we are," he said.

"Because it’s not high on the government’s radar because these public school boys don’t agree with what we do, it doesn’t mean that we can be thrown under the bus."

Cook also highlighted his worry for clubs and venues, which have been left beleaguered by the pandemic.

"Nightlife will be one of the last things to be switched back on. The longer the pandemic goes on, the more venues, companies and individuals will not be able to operate. We’ll lose venues so when we do have a chance to come back, they’ll all have been turned into blocks of flats or be derelict," he said.