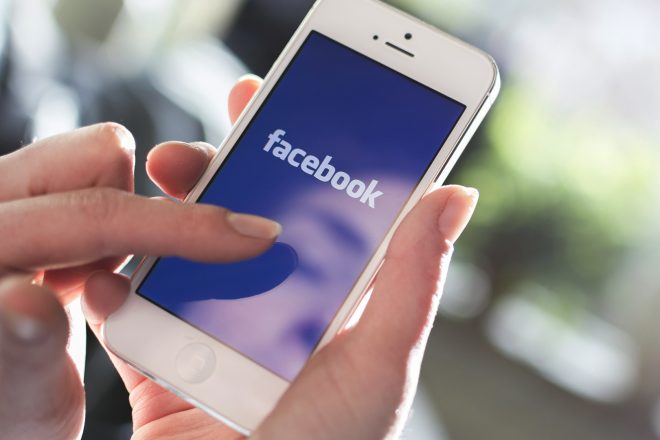 Social media platform Facebook is testing a dislike option called “downvote” by launching the new feature to a select number of users in the US.


The dislike option has been teased for many years, but has never officially been implemented until now. According to screenshots, some users on Thursday found that they now have the option to “downvote” posts.

In a statement given to Daily Beast, a Facebook spokesperson denied that the new function is a “dislike button” while stating it is instead a new option for users to give more specific feedback: “We are not testing a dislike button. We are exploring a feature for people to give us feedback about comments on public page posts. This is running for a small set of people in the U.S. only.”

Back in 2016 it was reported that Facebook had discussed the dislike option, but believed it could face backlash. According to Bloomberg, the dislike button “had been rejected on the grounds that it would sow too much negativity”.

While users are currently experimenting with the new function, it’s still unclear whether the “downvote” option will see a wider release.

View a screenshot of the "downvote" button below. 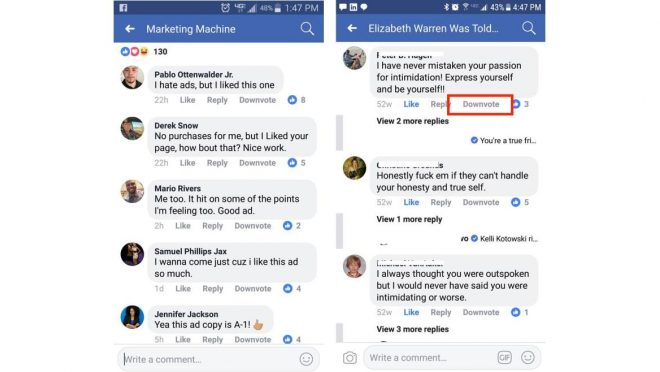