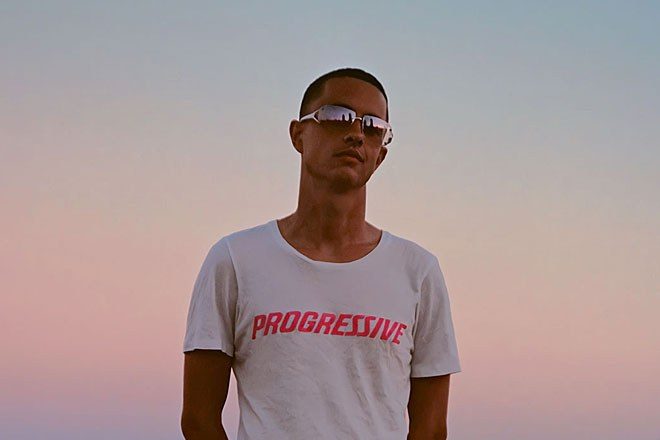 The track is his long awaited debut for Warp records and sees the artist back making wall-of-noise club music for people who buzz off strobe lights and distorted euphoria.

Ellesmere Port's finest export has been due an album for Warp for a while and signed to the label back in 2015. 'Ultra' is his first official release since the 'Waterfall' EP on Tri Angle in 2014.

In that time he's been in the studio with Danny Brown, Travis Scott and Kanye and put on a series of retina-blasting club nights called Trance Party.

The single comes with a suitably epic video created by David Rudnick and Daniel Swan along with BAFTA winning Ocean Cinematographer Chris Bryan.