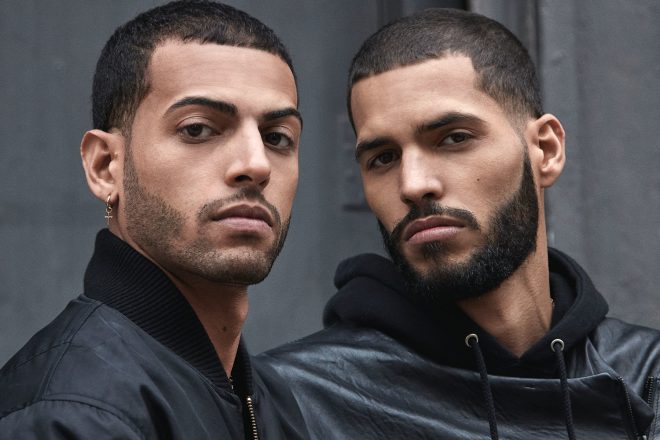 Taking place from December 28 through Januray 26, Esto Es Tulum is a series of events that will bring dance music's main figures to one of Riviera Maya’s most important archeological areas. The event itself will take place in the Tortuga Cenote, meaning "Turtle Cenote", a stunning natural water cave in the jungle.

Other highly-respected brands that will curate parties include Bedrock, Luciano & Friends, Last Night on Earth, Do Not Sit On The Furniture, Muse, ANTS, Acid Sundays and its own “Esto es Tulum” event series will take place in and between, featuring artists such as Luciano, John Digweed, Sasha, Behrouz, Matthias Tanzmann, Andrea Oliva, Lehar and Kintar.

View a list of parties that have been announced thus far below.