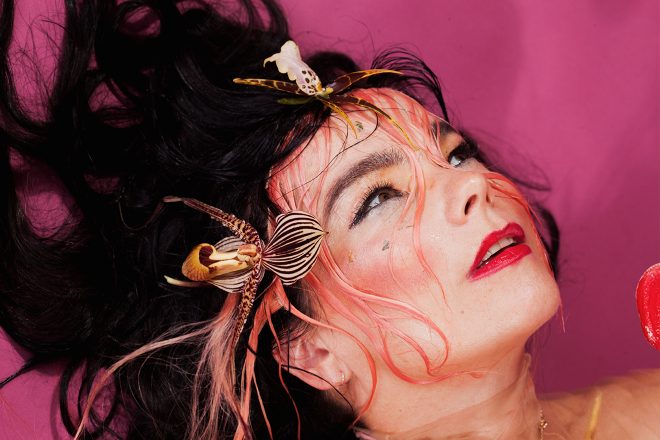 The Juniper Tree, the film in which Björk made her acting debut, is getting a re-release.

Based on the Brothers Grimm story of the same name, the Nietzchka Keene film only had a cast of five actors and came out in 1990 when Björk was 25-years-old. At the time she was lead singer of The Sugarcubes.

The Juniper Tree was filmed in Iceland and was nominated for a Grand Jury Prize at Sundance Film Festival.

The re-release was funded by the The Film Foundation and The George Lucas Family Foundation. A theatrical release is expected to come in spring 2019. No information regarding a digital release has been announced.