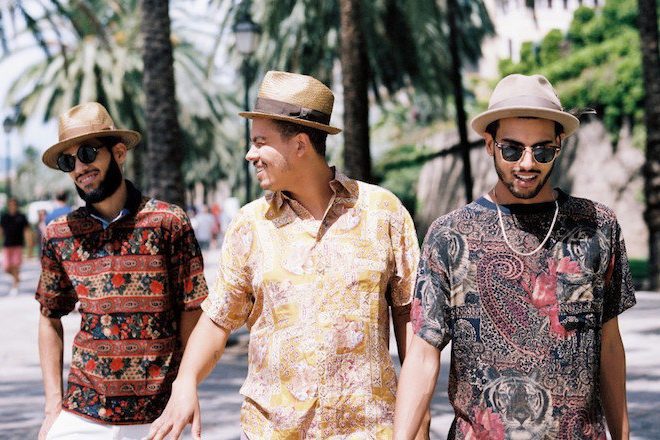 Seth Troxler and The Martinez Brothers have just dropped a brand new mix in preparation for their day-long Tuskegee event with Output Brooklyn on June 4.

The highly anticipated date is a part of Output's Outpost event series, where the superclub brings massive parties to alternate locations. This time around, Seth, Chris and Steve will play an extended eight hour back-to-back set at The Well.

Troxler and The Bros launched Tuskegee Music in 2014 as a vinyl-only imprint described as a "label of cultural heritage". Their friendship started after the three met at Ibiza's DC10, progressing into one of the most in-demand and respected collaborative acts in the world.