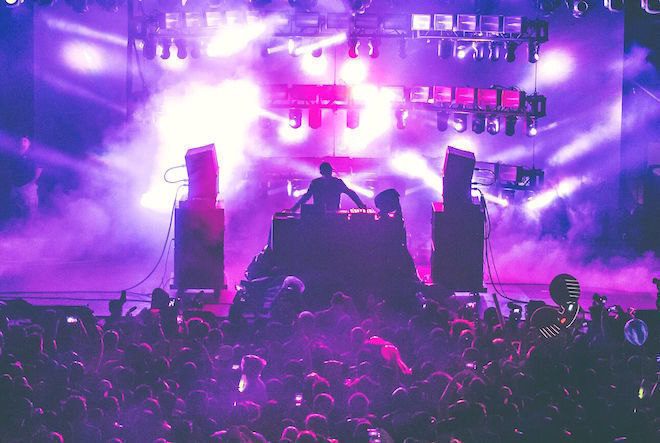 Deadmau5 has just released a rerecorded version of his highly anticipated testpilot set from this year's Movement Detroit on today's episode of his BBC Radio 1 Residency.

The set was positioned to be one of the biggest of the weekend. But after heavy rain had delayed the performance an entire hour, followed by multiple major tech malfunctions with his set up, the producer ended up playing only about 45 minutes of his two-hour main stage closing slot.

Fortunately for an artist like deadmau5, chances to define oneself among the techno elite will come around again. The set, which would have featured tracks from Maceo Plex, Trunate, Stefano Noferini and of course some mau5 classics had the potential to blow away the Detroit crowd.

Listen tin full via BBC Radio 1 or below.