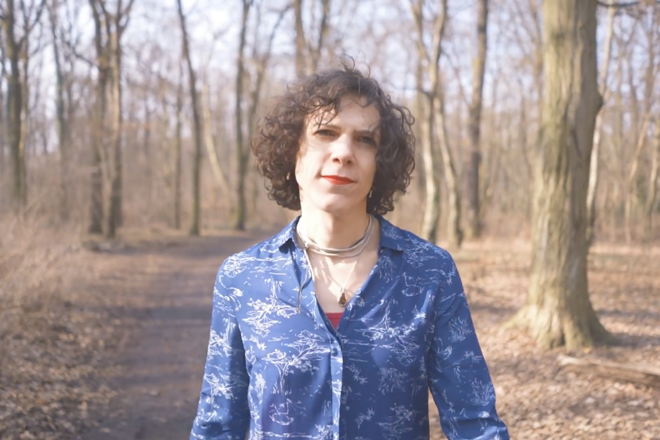 Eris Drew says she is “lucky” to have only suffered minor injuries after she was involved in a serious car accident while travelling from a festival in Albania to the airport on Saturday.

Another car lost control on the road and crashed into the van she was in. Several vehicles were involved in the accident, causing multiple people injuries.

Drew made it to her next tour stop of Oslo and was treated for whiplash and concussion, and is now on her way back from to America after being cleared for travel. She told RA she will be able to play her scheduled gig at The Bunker Pride in New York this Friday, June 29.

Writing about the incident on Facebook, she said: "I was freaked out yesterday. Honestly it is some of the most intense fear I have experienced. Someone died in the accident (not my car) and one car was sliced in half. I am lucky. I am going to be fine and my records were recovered despite the impact and gas spurting everywhere. Being trans and injured far away from home is some really triggering stuff."