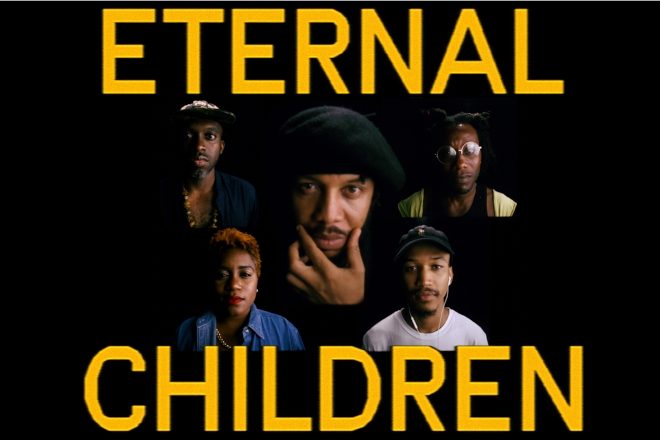 
It was directed by Eóin MacManus (whose written feature on the group you can find here) and Neirin Jones, who both traveled to Kingston in June 2019 to spend time with Equiknoxx around the time of the album's release.


Read this next: Blvk H3ro, Kemikal and Bobby Blackbird feature on Swing Ting-released banger, 'Play Another One'


The directors combine everything from video tape and 16mm film to still photography and animation.

Check out the short below.