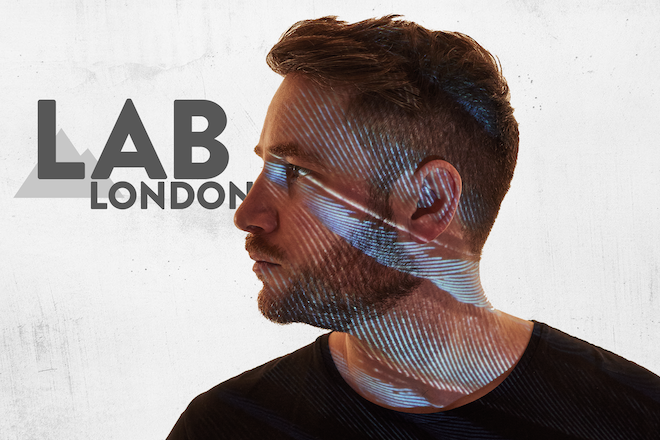 This Thursday we have Enzo Siragusa seeing us into the bank holiday celebrations with a 90-minute session showcasing the signature sound thats made FUSE a contender for our Label of the Decade.

Since founding the party back in 2008 and later the label in 2011, Enzo has helmed its development from a small East London club night into a world-conquering project, with an Ibiza residency and two label arms releasing music from its esteemed roster of core artists, including Seb Zito, Rich NXT, Rossko, Archie Hamilton, OdD and beyond.

Enzo’s sets are underpinned by FUSE’s distinctive sound, channelling dubbed-out textures, weighty basslines and crisp percussion. Club bookers across the world are lining up to book Enzo, with a North American tour locked in for May which will see him play in Miami, New York, Toronto, San Francisco and LA.

This very special showcase will feature a whole host of unreleased FUSE material yet to be pressed to wax and you can tune in from 5pm BST over on FUSE's facebook page.

Enzo Siragusa and Seb Zito’s ‘Woonie Trax’ EP is out now via Rawax, listen to it on Soundcloud