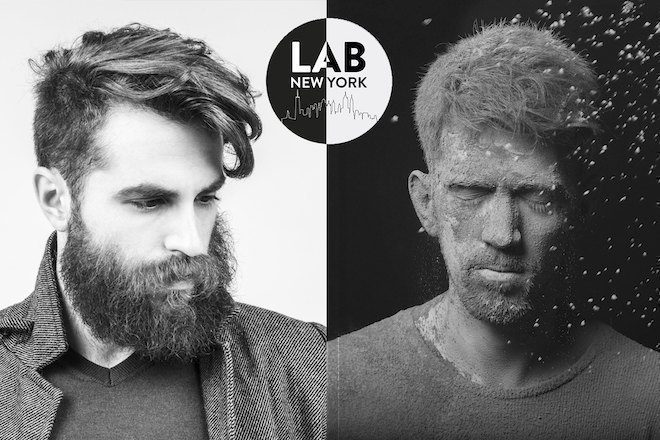 The Lab NYC is Mixmag and Smirnoff Sound Collective's weekly afterwork party where we stream the best American and international DJs from the intimate space connected to our Brooklyn office. This Saturday, Mixmag welcomes Suara label founder Coyu to The Lab NYC with Bastian Bux for a special imprint showcase.

Coyu, also known as The Big Cat, launched the Barcelona based Suara label in 2008. Since its inception, the imprint has had 240 releases and 25 showcases, plus a plethora of compilations and its renowned podcast series 'Podcats'. Over the years, Suara has become one of the underground's most affluent imprints, with works by Adam Beyer, Alan Fitzpatrick, Hot Since 82 and Patrick Topping just to name a few.

Coyu is known as a top curator in the music industry and has produced star remixes for Stephan Bodzin, Joseph Capriati, Pete Tong and Fat Boy Slim. His most recent release was an edit of Moby's classic 'Natural Blues' which preluded a full label remix pack featuring seven Moby tunes reworked by Victor Ruiz, Julian Jeweil, Oxia and more. Currently, Coyu is ironing down the final details of his debut album, which will drop at the end of 2017.

Joining The Big Cat for the Suara showcase will be newcomer Bastian Bux, who first appeared on the imprint in 2015 with his 'Stay' EP.

Both Coyu and Bastian Bux will perform in The Lab NYC on Saturday ahead of their show at Webster Hall's Gotham later that night. Purchase tickes here.

The Lab NYC is strongly powered by Void Acoustics. Subscribe to Mixmag TV or watch the Suara Label Showcase with Coyu and Bastian Bux live in The Lab NYC this Saturday on the official Mixmag Facebook Page at 6:30PM EST.