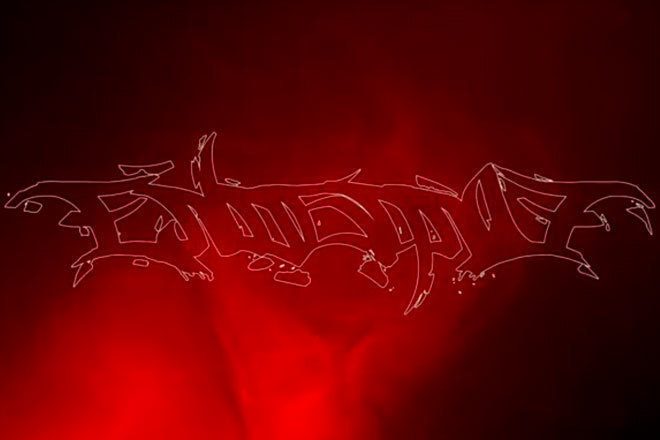 Endgame and NTS have linked to create an atmospheric new video.

The London producer has chosen two of his tracks, 'Fellony Riddim' and 'Fallen' featuring Organ Tapes, to soundtrack the eerie short flick, which taps into his dark aesthetic rather thrillingly.

Both cuts feature on his latest EP for Hyperdub, which dropped earlier this summer.

Peep the video below and read this to find out why Endgame's making an Impact on 2016.