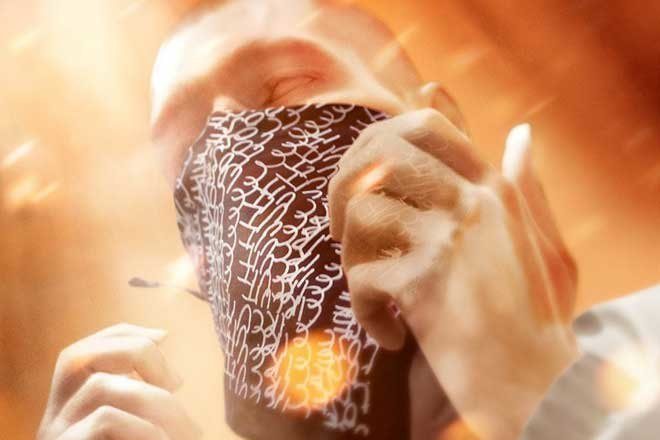 Endgame's a name you'll know if you've been paying attention to the warehouse parties that take place in the shadowy backstreets of South London or the late night frequencies emitted by the city's NTS radio station.

The 28-year-old is a regular on the bill of Endless, a happening that promotes off-kilter and often extreme dance music, and has held down Precious Metals, an excellent radio show that ripples with energy, for a little while now.

The Londoner is about to release his debut EP (we've called it "icy and seductive and not-to-be-fucked-with" in the latest issue of Mixmag) and to celebrate he's dropping an exclusive download via our MP3 Blog.

Get this one in the bag and become acquainted with one of London's rising talents.

The 'Endgame EP' is released via Golden Mist on April 27