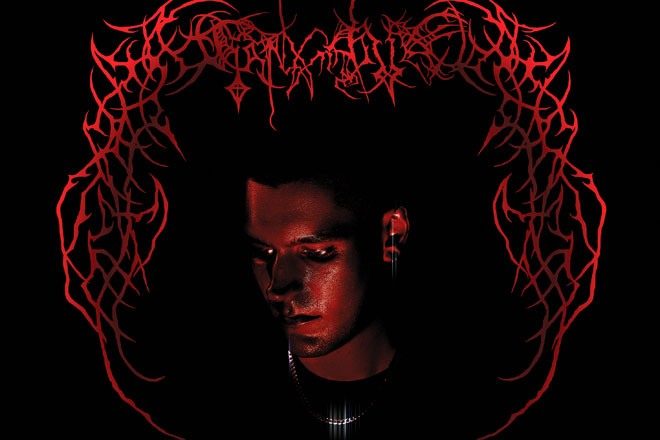 Endgame has announced his debut album.

'Surrender' comes via his Precious Metals label on April 4 and will be available digitally and on red vinyl.

The album is "a deeply personal record about loss and finding meaning in despair" and imagines "a decaying cityscape where angels and demons are among us." Endgame also gives legendary comic book artist Todd McFarlane as inspiration.

Read this next: Endgame is making an Impact

The LP also marks the first time the producer has used his own vocals in his music. Rounding out the package is Hannah Diamond on photography and Venom-s on graphic design.

Endgame has platformed emerging experimental club producers for the best part of a decade via his Precious Metals radio show on NTS and the label is, in its own words, dedicated to emotionally led dysfunctional electronic music.

Endgame's last major project was the 'CONSUMED' mixtape from 2017.